4 Reasons for Selling Your Car Instead of Keeping it 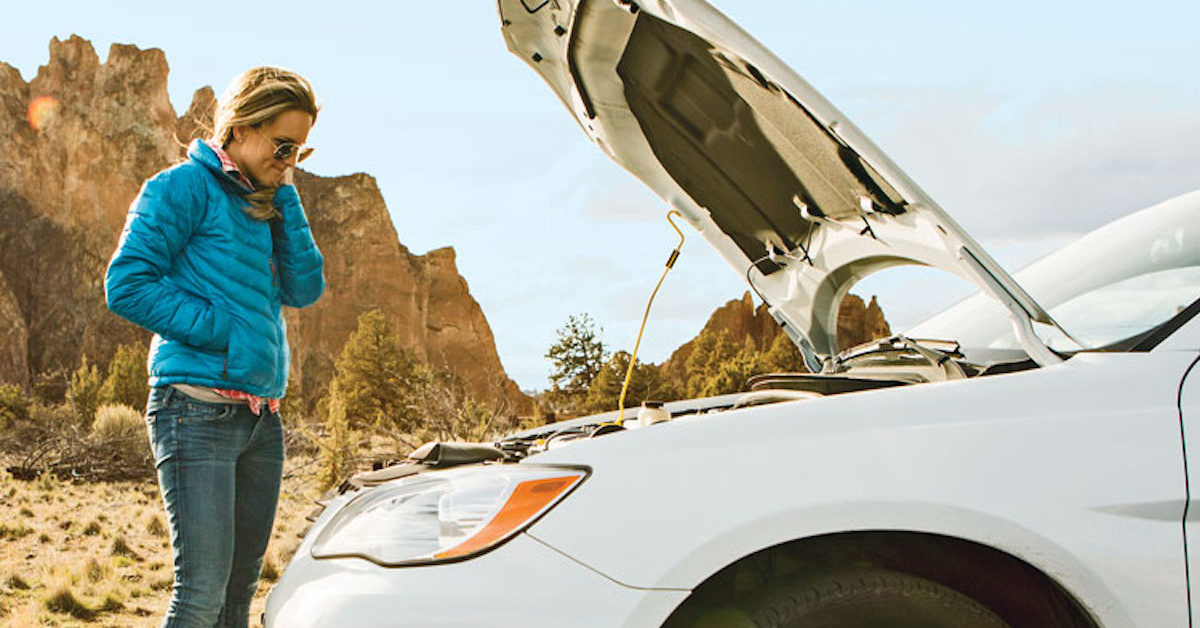 You may think that seeing as your car was so expensive to both buy and run, you should keep it for as long as you possibly can. This will involve an ever increasing maintenance bill.

The more money you spend on it, the more the idea of selling it pains you. This is called the sunk cost fallacy, where people who have invested a great deal in something will not let it go, regardless of the benefits they will take on as a result.

But sometimes you really should just cut your losses and sell the vehicle that is beginning to cause so much nuisance in your life.

Here are some of the reasons why:

Older cars guzzle petrol at higher rates than newer cars. This is for a few reasons. The engine has gotten older and less fuel efficient. This is going to be an even more salient point as more and more hybrid and fully electric cars enter the market.

This is perhaps the most important reason you could have for selling your current automobile. When a car gets older, the cost of repair can and does skyrocket. The most obvious reason for this is the phenomenon known as “Wear and tear.” It accumulates over the years, and eventually the vehicle will be made up entirely of parts that are on the verge of complete failure.

The amount of time between each part finally kicking the bucket will shrink from years to months. This is the point where you know that you have kept your vehicle for way too long.

The Safety of your Vehicle

Here is one reason why old cars are less safe than newer cars. Each new generation of vehicle has better and more advanced safety technology and features than the last. The older your car is, the less relatively safe it is. But that isn’t the end of the story by a long shot. There is another reason, and it has to do with the reliability of the vehicle.

This aspect degrades the older a vehicle gets, due to the same reasons described above in the repair costs section. Parts get old and more unreliable, ready to fail at any given moment while you are driving. Crashes become more likely as a result.

The Technology is Outdated

As has been explained previously, newer cars have more advanced technology. This isn’t confined to safety features, however. If your vehicle has windows that need to be wound up and down, your car is too old. The same goes for vehicles that require locking and unlocking to be done manually with the key.

The difference between old models and new models is like night and day when it comes to automobiles. Why would you want to go without what is by now a ubiquitous feature in all cars: the sat nav, or cruise control? No-one should go without the convenience of pressing a button from a distance to unlock all the doors on the vehicle at once.

All you need to avoid these expenses when selling your vehicle or it would be wise decision to sell your car for cash if you have been facing any of the above problems with your vehicle.